Halloween (also known as John Carpenter's Halloween) is a 1978 American independent horror film set in the fictional Midwest town of Haddonfield, Illinois on Halloween. The original draft of the screenplay was titled The Babysitter Murders. John Carpenter directed the film, which stars Donald Pleasence as Dr. Sam Loomis, Jamie Lee Curtis as Laurie Strode, and Nick Castle as Michael Myers (listed in the credits as "The Shape"). The film centers on Michael Myers' escape from a psychiatric hospital, his murdering of teenagers, and Dr. Loomis's attempts to track and stop Myers.

Halloween was produced on a budget of only $325,000 and grossed $47 million at the box office in the United States. Many critics credit this film as the first in a long line of slasher films inspired by Alfred Hitchcock's Psycho (1960). The movie originated many of the cliches seen in low-budget horror films of the 1980s and 1990s, although first-time viewers of Halloween may be surprised by the fact that the film contains little actual graphic violence or gore.

Critics have suggested that Halloween and its slasher film successors may encourage sadism and misogyny. Others have suggested the film is a social critique of the immorality of young people in 1970s America, pointing out that many of Myers' victims are sexually promiscuous and substance abusers, while the lone heroine is depicted as chaste and innocent. While Carpenter dismisses these analyses, the perceived parallel between the characters' moral strengths and their likelihood of surviving to the film's conclusion has nevertheless become a standard slasher movie trope. In 2006, Halloween was selected for preservation in the National Film Registry by the Library of Congress.

Another major reason for the success of Halloween is the musical score, particularly the main theme. Lacking a symphonic soundtrack, the film's score consists of a piano melody played in a 5/4 time rhythm composed by John Carpenter. Critic James Berardinelli calls the score "relatively simple and unsophisticated," but admits that "Halloween's music is one of its strongest assets." Carpenter stated in an interview, "I can play just about any keyboard, but I can't read or write a note." In the end credits, Carpenter bills himself as the "Bowling Green Orchestra" for performing the film's score, but he did receive assistance from composer Dan Wyman, a music professor at San Jose; State University. 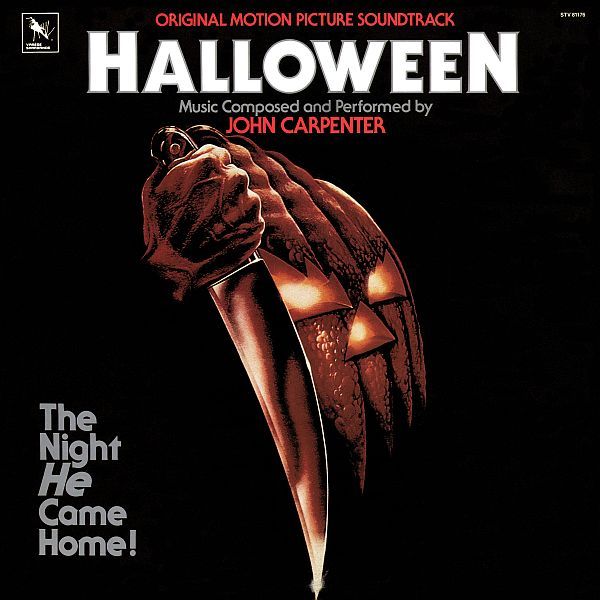